About Tisha | Mind Your Business

Go confidently in the direction of your dreams. Live the life you've imagined. 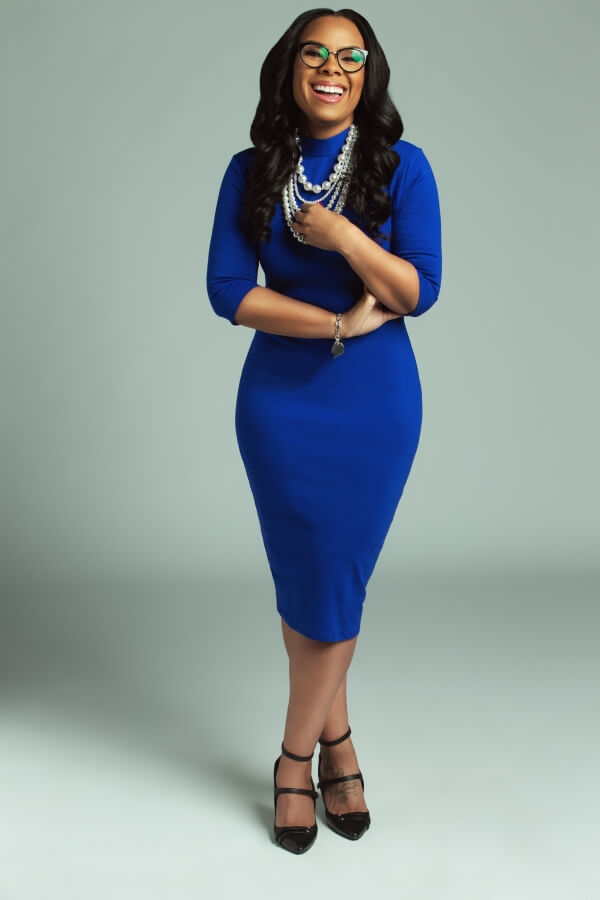 Tisha Holman is the Founder and CEO of Mind Your Business, LLC. She is a highly sought-after digital marketing, brand and social media strategist that has helped organizations large and small implement strategies to elevate their digital presence. She is an industry expert dedicated to sharing knowledge that helps organizations from all industries solidify the foundation their businesses are built upon, and win in the digital marketing space.

A Sacramento, CA native, Tisha began her career as an Event Planner & Designer and has lent her event designing skills to an array of professional, academic and philanthropic settings. She served as the Membership and Marketing Chairperson for the Greater Sacramento Urban League Young Professionals, and was also a Volunteer Manager, Grant Reviewer and in the Speaker’s Bureau with the Sacramento Affiliate of the Susan G. Komen Foundation. Tisha was given the prestigious honor of being designated one of “Sacramento’s Top 30 Under 30″ by the Sacramento Observer Newspaper.

Tisha has been at the helm of national digital marketing campaigns for major events, movies, books, and other promotions that were aired on Lifetime Television, TBN, Daystar Television, The Word Network, ABC, NBC, and more! She developed the digital and social media campaigns that helped T.D. Jakes’ book, SOAR!: Build Your Vision From The Ground Up rise to the top of the New York Times Bestsellers list, and the movie “Faith Under Fire: The Antoinette Tuff Story” to premier with record-breaking ratings. Tisha has been a featured guest on ABC, CBS, FOX and The CW, as well, spoken on stages domestic and international sharing her insights and expertise.

Now a resident of Dallas, TX, in her spare time, Tisha enjoys great food, travel, and serving as the Chief Marketing Momager to her talented kidpreneur daughter, Sydney Alexandria, the one who inspires her to reach for the stars.

Tisha is the Author of Lights! Camera! Action!: Get Your Brand On Television, The Social Media Makeover, Go Ye Into All The World Wide Web, and the Creator of The Digital Day Planner. 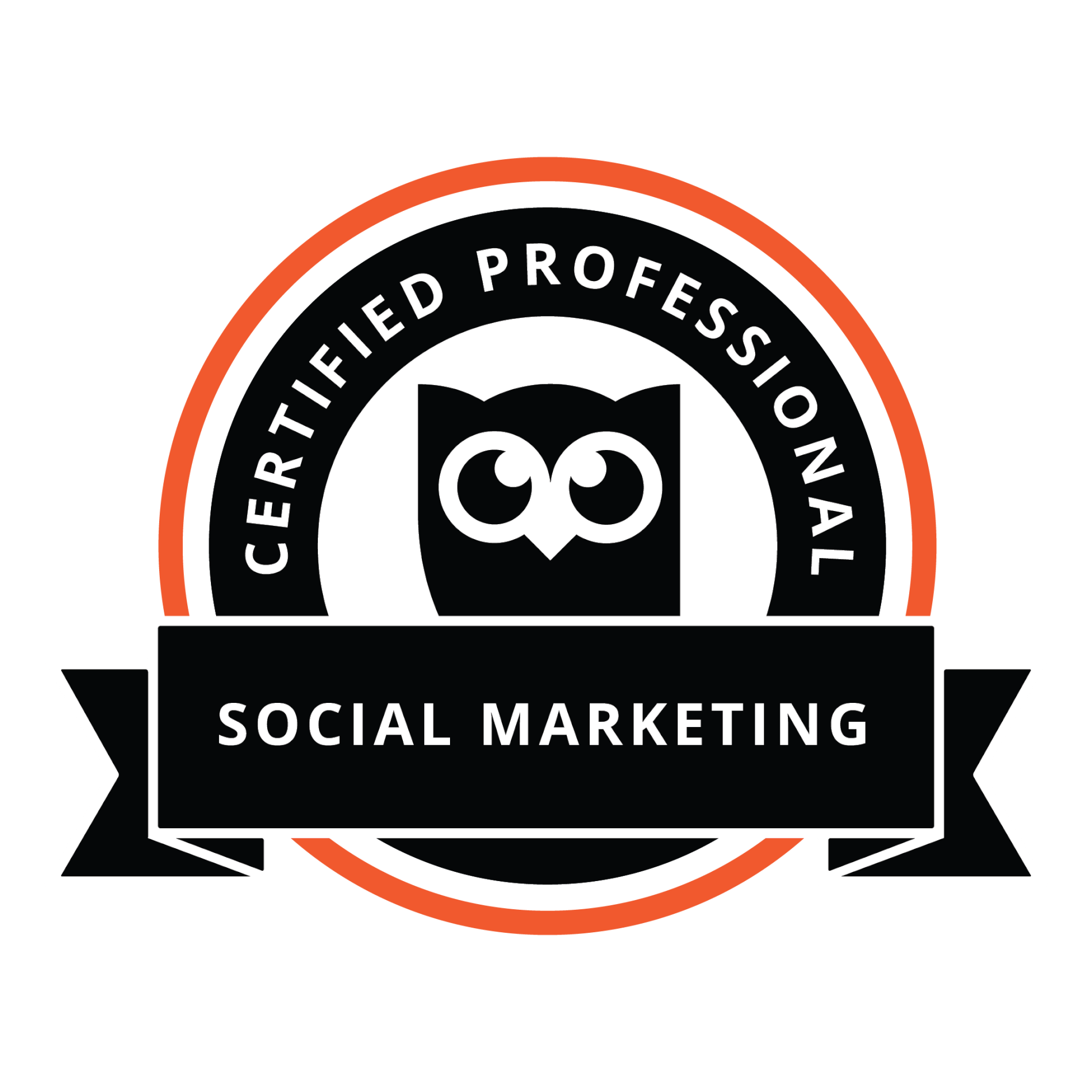 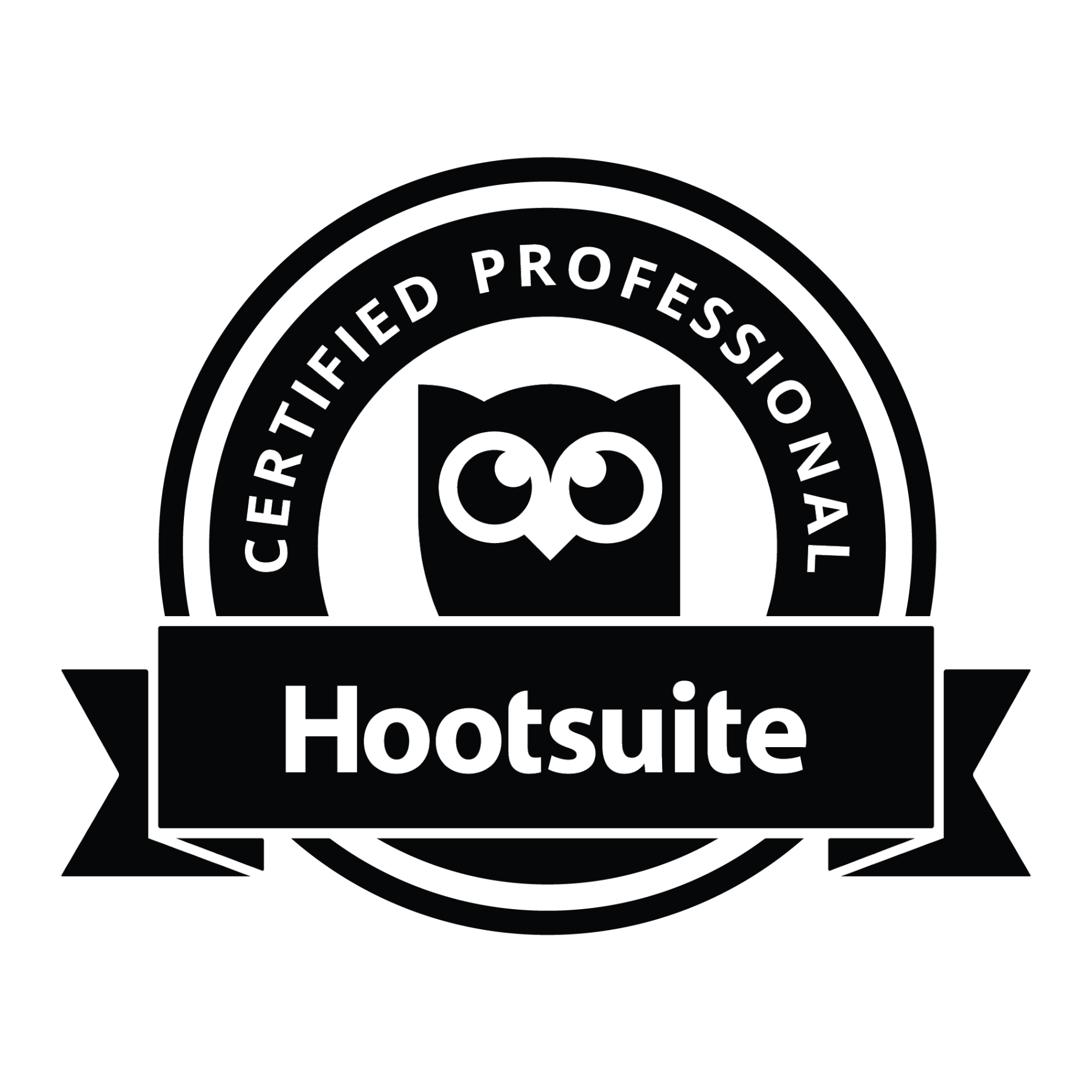 Sign up for our weekly newsletter, Minding Your Business!